Ambur (place in vellore, India) is very well known for Biryani, a tasty rice dish; varieties of chicken dishes; non-vegetarian curries, etc., sweet dishes like Gulab Jamun, Gajar ka halwa and Mutanjan (a dessert in Muslim weddings after the feast). Ambur have become popular since the reign of Nawabs of Arcot. So, I thought of making the special ambur chicken dum briyani on the eve of Ramadan. 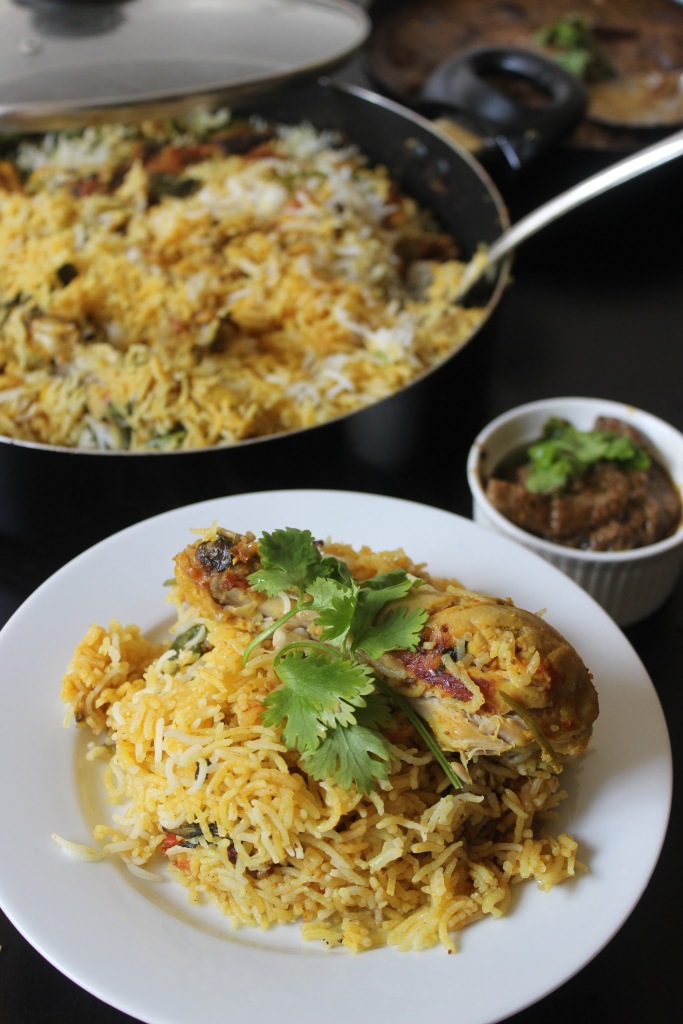 View all posts by PreethiMagesh